​Colm Toibin was born in Enniscorthy, Co. Wexford in 1955. He studied at University College Dublin and lived in Barcelona between 1975 and 1978.

Colm Toibin was born in Enniscorthy, Co. Wexford in 1955. He studied at University College Dublin and lived in Barcelona between 1975 and 1978. Out of his experience in Barcelona be produced two books, the novel ‘The South’ (shortlisted for the Whitbread First Novel Award and winner of the Irish Times/ Aer Lingus First Fiction Award) and ‘Homage to Barcelona’, both published in 1990. When he returned to Ireland in 1978 he worked as a journalist for ‘In Dublin’, ‘Hibernia’ and ‘The Sunday Tribune’, becoming features editor of ‘In Dublin’ in 1981 and editor of Magill, Ireland’s current affairs magazine, in 1982. He left Magill in 1985 and travelled in Africa and South America. His journalism from the 1980s was collected in ‘The Trial of the Generals’ (1990). His other work as a journalist and travel writer includes ‘Bad Blood: A Walk Along the Irish Border’ (1987) and ‘The Sign of the Cross: Travels in Catholic Europe’ (1994). His other novels are: ‘The Heather Blazing (1992, winner of the Encore Award); ‘The Story of the Night’ (1996, winner of the Ferro-Grumley Prize); ‘The Blackwater Lightship’ (1999, shortlisted for the IMPAC Dublin Prize and the Booker Prize and made into a film starring Angela Lansbury); ‘The Master’ (2004, winner of the Dublin IMPAC Prize; the Prix du Meilleur Livre; the LA Times Novel of the Year; and shortlisted for the Booker Prize); ‘Brooklyn’ (2009, winner of the Costa Novel of the Year). His short story collections are ‘Mothers and Sons’ (2006, winner of the Edge Hill Prize) and ‘The Empty Family (2010). His play ‘Beauty in a Broken Place’ was performed at the Peacock Theatre in Dublin in 2004. His other books include: ‘The Modern Library: the 200 Best Novels Since 1950’ (with Carmen Callil); ‘Lady Gregory’s Toothbrush’ (2002); ‘Love in a Dark Time: Gay Lives from Wilde to Almodovar’ (2002) and ‘All a Novelist Needs: Essays on Henry James’ (2010). He has edited ‘The Penguin Book of Irish Fiction’. His work has been translated into more than thirty languages. Three books on his work have been published: 'Reading Colm Toibin', edited by Paul Delaney (2008); 'Mother/Country: Politics of the Personal in the Fiction of Colm Toibin' by Kathleen Costello-Sullivan (2012); and Eibhear Walshe's 'A Different Story: The Writings of Colm Toibin' (2013). He has received honorary doctorates from the University of Ulster, University College Dublin and the University of East Anglia. He is a regular contributor to the New York Review of Books and a contributing editor at the London Review of Books. Between 2006 and 2013 he was a member of the Arts Council in Ireland.He has twice been Stein Visiting Writer at Stanford University and also been a visiting writer at the Michener Center at the University of Texas at Austin. He also taught at Princeton between 2009 and 2011, and was Professor of Creative Writing at the University of Manchester in the autumn of 2011. He is currently Mellon Professor in the Department of English and Comparative Literature at Columbia University. His second collection of stories 'The Empty Family', published in 2010, was shortlisted for the Frank O'Connor Prize. His collection of essays on Henry James, 'All a Novelist Needs', appeared also in 2010. In 2011 his play 'Testament', dirercted by Garry Hynes, was performed in the Dublin Theatre Festival with Marie Mullen in the lead role. Also in 2011, his memoir 'A Guest at the Feast' was published by Penguin UK as a Kindle original.

In 2012 his new collection of essays 'New Ways to Kill Your Mother: Writers & Their Families' appeared, as did his edition for Penguin Classics of 'De Profundis and Other Writings' by Oscar Wilde. Also in 2012, his novel 'The Testament of Mary' was published and was short-listed for the Man Booker Prize in 2013. In April 2013 'The Testament of Mary' opened on Broadway with Fiona Shaw, directed by Deborah Warner and was nominated for a Tony Award for Best New Play. The production transferred to the Barbican in London in May 2014. In July 2014 it opened in Barcelona in a Spanish production, with the actress Blanca Portillo. In 2013 it was released as an audio book with Meryl Streep.

Colm Toibin's eighth novel 'Nora Webster' will be published in October 2014 and his 'On Elizabeth Bishop' will appear from Princeton University Press in April 2015. Colm Toibin is President of Listowel Writers Week and chair of Pen World Voices in New York. 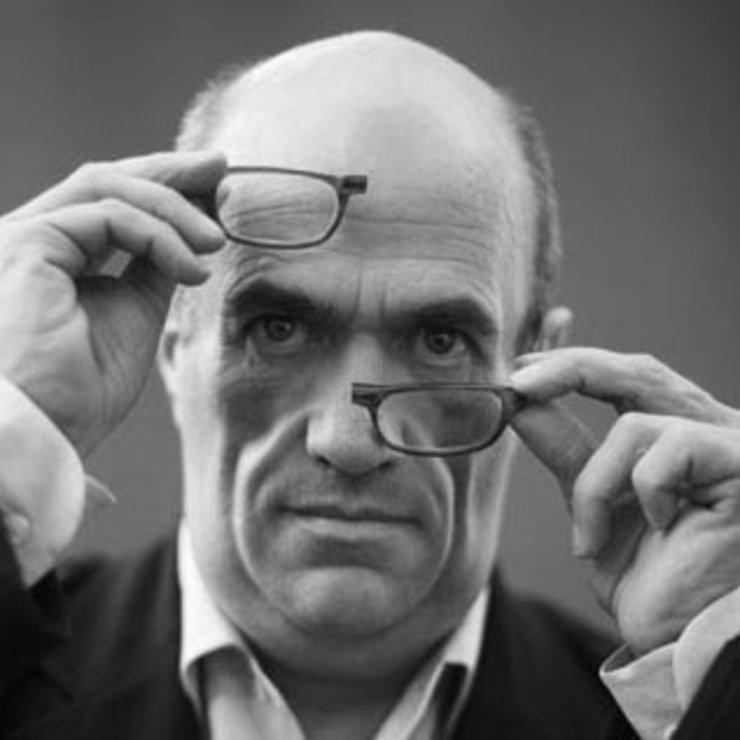