Panenka is the second work of contemporary Irish writer and musician Rónan Hession. His first novel, Leonard and hungry Paul, was published in 2019 by the independent British publisher Blue Moose Books and since then it has been collecting awards and great reviews from critics and readers. In his second book, Rónán Hession remains true to his style - he does not preach or moralize, he lets his characters live their lives. And despite the fact that it is not easy at all, the book is full of human warmth, humor and hope.

Fifty-year-old Joseph used to play football, and his nickname - Panenka - comes from those times. For the past 25 years, he has suffered for the mistakes he made in the past. But now he has decided to start over again, he is determined to get closer to his daughter and grandson again. However, everything is complicated by his difficult nature, his past, the inhospitable environment he lives in and the crippling headaches he suffers every night.

At a critical moment, a woman who escapes from her own disappointment enters his life. Together, they learn how to spread their broken wings again and find hope where at first glance there seems to be nothing left. 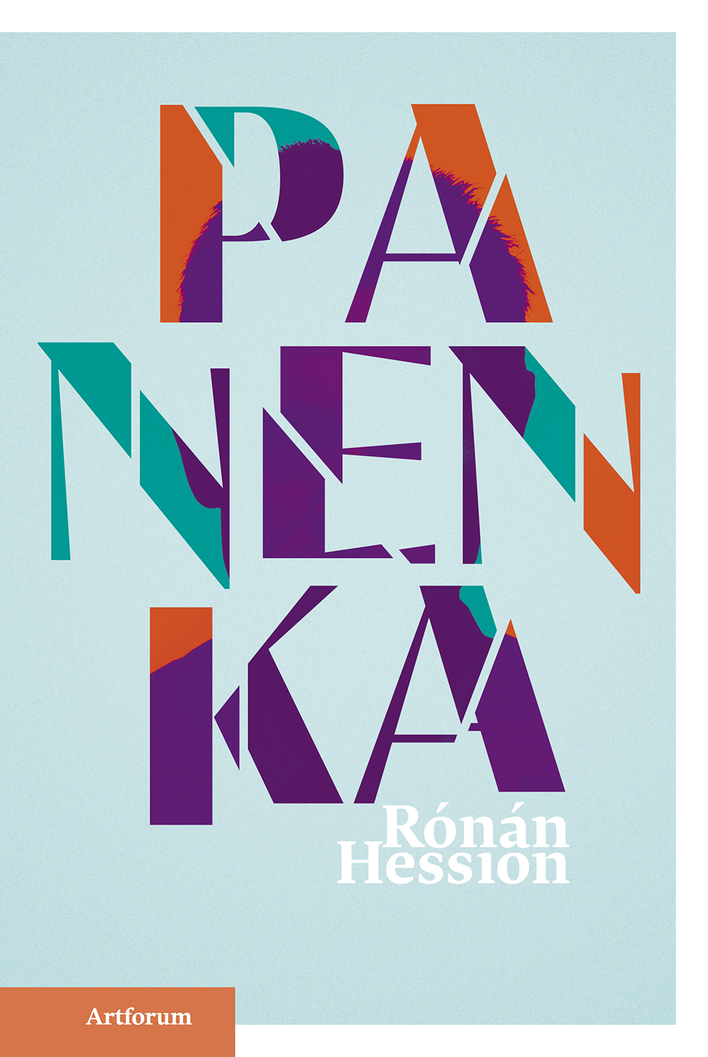