The novel follows a boy named Jonas through the twelfth and thirteenth years of his life. The society has eliminated pain and strife by converting to "Sameness," a plan that has also eradicated emotional depth from their lives. Jonas is selected to inherit the position of Receiver of Memory, the person who stores all the past memories of the time before Sameness, in case they are ever needed to aid in decisions that others lack the experience to make. Jonas learns the truth about his dystopian society and struggles with its weight. The Giver won the 1994 Newbery Medal and has sold more than 10 million copies.[1] In Australia, Canada, and the United States, it is a part of many middle school reading lists, but it is also on many challenged book lists and appeared on the American Library Association´s list of most challenged books of the 1990s.

Jonas, who is 11 years old, is apprehensive about the upcoming Ceremony where he will be assigned his job or his "assignment in the community." In his society, little or no privacy is allowed; even private houses have two-way intercoms which can be used to listen in for infractions of the rules. However, the rules appear to be readily accepted by all, including Jonas. So it is without real protest that he initially accepts with his selection as the Receiver of Memories, a job he is told will be filled with pain and the training for which will isolate him from his family and friends forever. 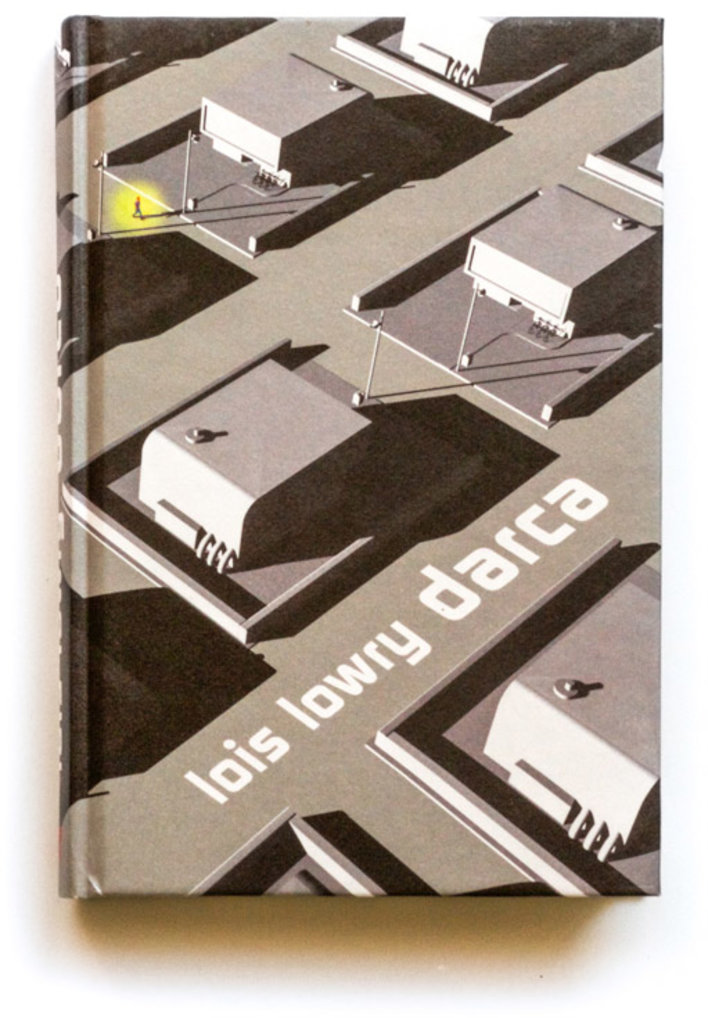 ​Lois Lowry is known for her versatility and invention as a writer. She was born in Hawaii and grew up in New York, Pennsylvania, and Japan. After several years at Brown University, she turned to her family and to writing. She is the author of more than thirty books for young adults, including the popular Anastasia ... More.

Veronika was born in August 1987,early enough to fluently sing the national anthem of Czechoslovakia during the Vevet revolution in 1989 in Bratislava. More.