Contemporary postmodern Russian writer and dramatist, one of the most popular in modern Russian literature. Sorokin, who lives in Moscow, has been critical of the Putin Regime.

Sorokin was born on 7 August 1955 in Bykovo, Moscow Oblast near Moscow. In 1972 he made his literary debut with a publication in the newspaper Za Kadry Neftyanikov (Russian: За кадры нефтяников, lit. For the petroleum industry human resources). He studied at the Gubkin Institute of Oil and Gas in Moscow and graduated in 1977 as an engineer.

After graduation he worked for one year for the magazine "Shift" (Russian: Смена), before he had to leave due to his refusal to become a member of the Komsomol.

Throughout the 1970s, Sorokin participated in a number of art exhibitions and designed and illustrated nearly 50 books. Sorokin's development as a writer took place amidst painters and writers of the Moscow underground scene of the 1980s. In 1985, six of Sorokin's stories appeared in the Paris magazine A-Ya. In the same year, French publisher Syntaxe published his novel Ochered' (The Queue).

Sorokin's works, bright and striking examples of underground culture, were banned during the Soviet period. His first publication in the USSR appeared in November 1989, when the Riga-based Latvian magazine Rodnik (Spring) presented a group of Sorokin's stories. Soon after, his stories appeared in Russian literary miscellanies and magazines Tretya Modernizatsiya (The Third Modernization), Mitin Zhurnal (Mitya's Journal), Konets Veka (End of the Century), and Vestnik Novoy Literatury (Bulletin of the New Literature). In 1992, Russian publishing house Russlit published Sbornik Rasskazov (Collected Stories) – Sorokin's first book to be nominated for a Russian Booker Prize. In September 2001, Vladimir Sorokin received the People's Booker Prize; two months later, he was presented with the Andrei Bely Prize for outstanding contributions to Russian literature. In 2002, there was a protest against his book Blue Bacon Fat, and he was investigated for pornography.

One of his recent novels, Day of the Oprichnik, describes dystopian Russia in 2028, with a Tzar in the Kremlin, the Russian language with numerous Chinese expressions, and a "Great Russian Wall" separating the country from its neighbors 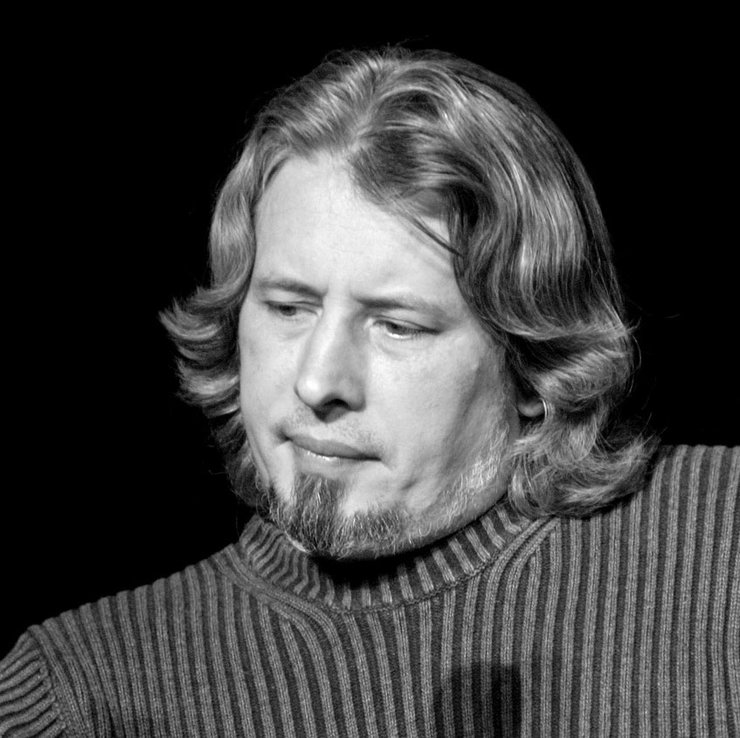 The fabric of the novel, which resembles battle canvases in its form and format, not only has an amazing scale – 50 chapters from the life of people from the mid-21st century, which fit into a jigsaw puzzle thanks to the tellurium and the ability to enter

What is life like in the world without paper books? In the world where they survive in museums or are used as barbecue charcoal at snobbish parties...