​American writer whose distinctive poetry has become iconic around the world.

He wrote ten collections of poetry and eleven novels. In his youth he was diagnosed with paranoid schizophrenia and passed through the shock therapy, which influenced him greatly. His special light prose style perfectly captures the cultural hub of San Francisco present in late sixties and early seventies. Although he had much in common with the hippie movement and beat generation, never proclaimed it publicly. He gave out his poems on the street, printed on packages of plants seeds. Interestingly, unopened packages are now highly prized among collectors. In 1957 he married and divorced in 1970, which worsened his depression. In 1972 he moved from Montana to Pine Creek and has since provided no interview and refused to participate in all official events. In 1984 he shot himself. 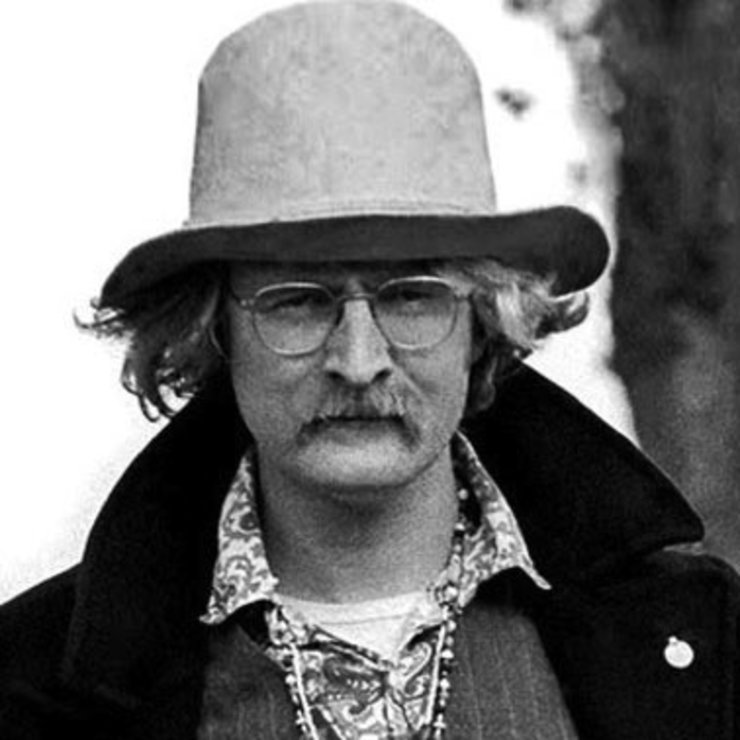 iDEATH is a place where the sun shines a different colour every day and where people travel to the length of their dreams. Rejecting the violence and hate of the old gang at the Forgotten Works, they lead gentle lives in watermelon sugar.