Born 27 June 1941 in Palúdzka. Since 1958 he studied to be a film director at FAMU in Prague changing after two years to the study of English and Slovak which he graduated in at Comenius University in Bratislava in 1965. He worked as an editor with the publishing house Tatran, and from 1976 to 1995 as a deputy chief editor of the literary monthly Romboid. He worked in the Slovak editorial department of Readers' Digest. At present he is a freelancer. Vilikovský lives in Bratislava.

In Vilikovský's work from his debut there has been a sceptical attitude to literature and possibilities for knowledge. Consequently he often pushes his telling to the level of absurd and grotesque humour. During the times when "normalised" socialist critics required from writers unambiguous attitudes to life and society in their work Vilikovský showed in the detective-like tone of his stories that truth was not unambiguous and the "most truthful" prooves can and must be questioned. Deliberately and courageously "he stretched his fictional hand" towards some of our national heroes (Štefánik, Jánošík) to help us cleanse our historical consciousness of the lyrical pseudoballast which hindered a real view of our history. Although with indisputable irony, self-irony and "unseriousness " Vilikovský in his recent stories and essays researches the meaning of the concept Middle European as a spiritual place in which "a small nation without imperial character" has a chance to survive with dignity and aid its own preservation. Vilikovský's deliberate and precise structuring of his stories augmented by elements of irony and gentle parody - so close to the feelings and perception of a modern human being - belong among the best works of contemporary Slovak literature. 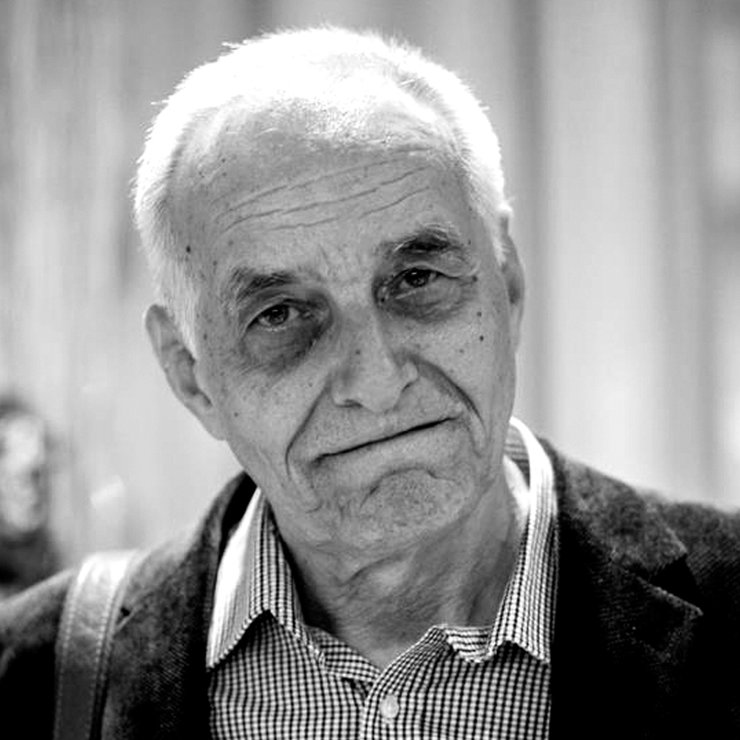