Slovak intellectual and a dissident, awarded by Human rights and the Journalist Award.

Milan Simecka was born in 1930 in the Czech town of Novy Bohumin. Orphaned by the war, he attended university in Brno on a state stipendium, studying Russian and Czech literature. He moved to Bratislava in 1954 where he taught at the university and then the School of Performing Arts. After the Soviet invasion of Czechoslovakia in 1968, Simecka was dismissed from the university and thrown out of the party. His life became devoted to dissident activities and trying to maintain an independent culture. During the years of Soviet occupation Simecka was prolific in having his articles and essays translated and published abroad, and it was for this that he was jailed in 1981-1982. After the revolution in 1989 and Václav Havel’s assuming the presidency, Simecka was appointed advisor to the president on Czech-Slovak relations, heading the team of presidential advisors. He remained at this post until his death in September, 1990. 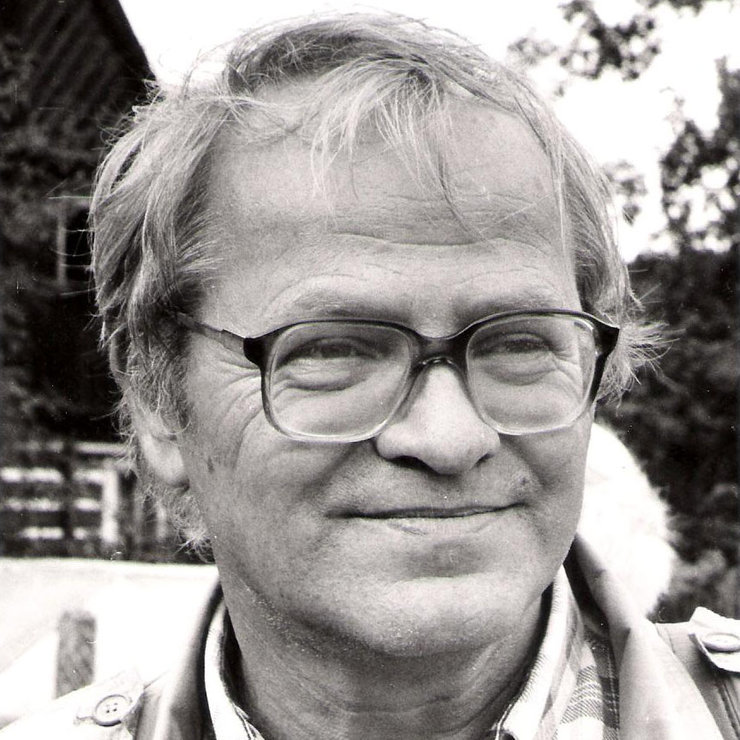 Essays, reflections and philosophical thoughts, extremely attractive for readers, as a defense against real socialism.