Translator and poet. His first book of poetry, Tiché vojny (Silent Wars), won the Slovak Literary Fund Best Debut Award in 1997, and his second collection, Mletie, was published in 2001. 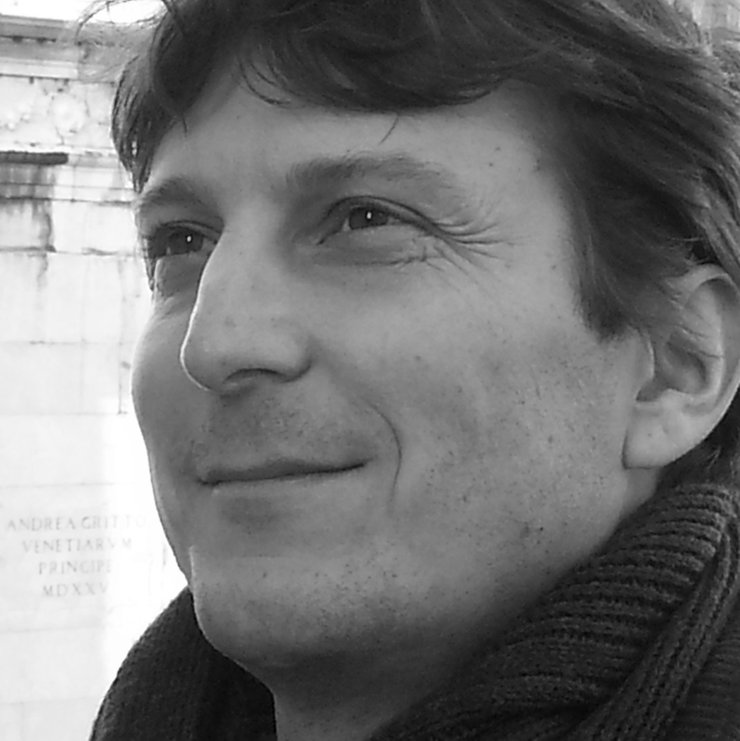 Common life of Sylvie Plath and Ted Hughes, couple of poets, which dramatically affected the world of modern literature. Fictionalized probe into the depths of their creation, marriage and his tragic end.