Martin M. Šimečka (1957) published his first short stories and novels in the '80s in the Czech and Slovak samizdat edition "Petlice" ( hasp ) because he was one of the authors forbidden by the then regime. Book "Džin" (ghost), consisting of three novels, was published in Slovakia officially in 1991. It has been translated into several languages and in the United States won Literary prize of newspaper Los Angeles Times in 1994.

In the '90s he also published collage of texts called "Světelná znamení" (luminous signals), consisting of excerpts from the letters his father Milan Šimečka written in prison during the years 1981-2, and anthology of essays and feuilletons "Hľadanie obáv" (finding concerns) and "Záujem" (interest).

Since 1998, Martin M. Šimečka became chief editor of the weekly magazine Domino Forum, then newspaper SME and later the Czech weekly magazine Respekt, where he is now the editor, published only an essays and newspaper articles. Currently he is a member of the editorial board of newspaper Denník N. 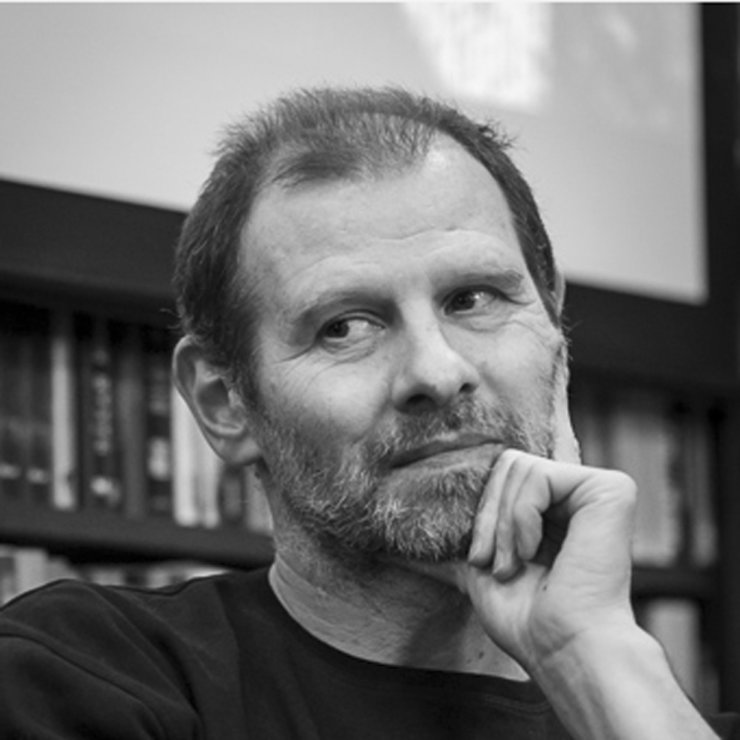 A book about running, (hard) life and most of all about love.