Powers's first novel The Yellow Birds, which drew on his experiences in the Iraq War, garnered a lucrative advance from publisher Michael Pietsch at Little, Brown. It has been called 'a classic of contemporary war fiction' by the New York Times.[5] Michiko Kakutani, book critic for The New York Times, subsequently named the novel one of her 10 favorite books of 2012. Wrote Kakutani: "At once a freshly imagined bildungsroman and a metaphysical parable about the loss of innocence and the uses of memory, it’s a novel that will stand with Tim O’Brien’s enduring Vietnam book, The Things They Carried, as a classic of contemporary war fiction."

In an interview, Powers explained to The Guardian newspaper why he wrote the book: "One of the reasons that I wrote this book was the idea that people kept saying: 'What was it like over there?' It seemed that it was not an information-based problem. There was lots of information around. But what people really wanted was to know what it felt like; physically, emotionally and psychologically. So that's why I wrote it."

Asked about the best book of 2012, writer Dave Eggers said this to The Observer: "There are a bunch of books I could mention, but the book I find myself pushing on people more than any other is The Yellow Birds by Kevin Powers. The author fought in Iraq with the US army, and then, many years later, this gorgeous novel emerged. Next to The Forever War by Dexter Filkins, it's the best thing I've read about the war in Iraq, and by far the best novel. Powers is a poet first, so the book is spare, incredibly precise, unimproveable. And it's easily the saddest book I've read in many years. But sad in an important way."

Not all critics were so laudatory of The Yellow Birds, however. Ron Charles of The Washington Post wrote that "frankly, the parts of The Yellow Birds are better than the whole. Some chapters lack sufficient power, others labor under the influence of classic war stories, rather than arising organically from the author’s unique vision." Michael Larson of Salon argues that the book is ruined by "boggy lyricism ... There’s never a sky not worthy of a few adjectives." And Theo Tait of the London Review of Books argued that the book "labours under the weight of a massive Hemingway crush ... a trainwreck, from the first inept and imprecise simile, to the tin-eared rhythms, to the final incoherent thought." wikipedia 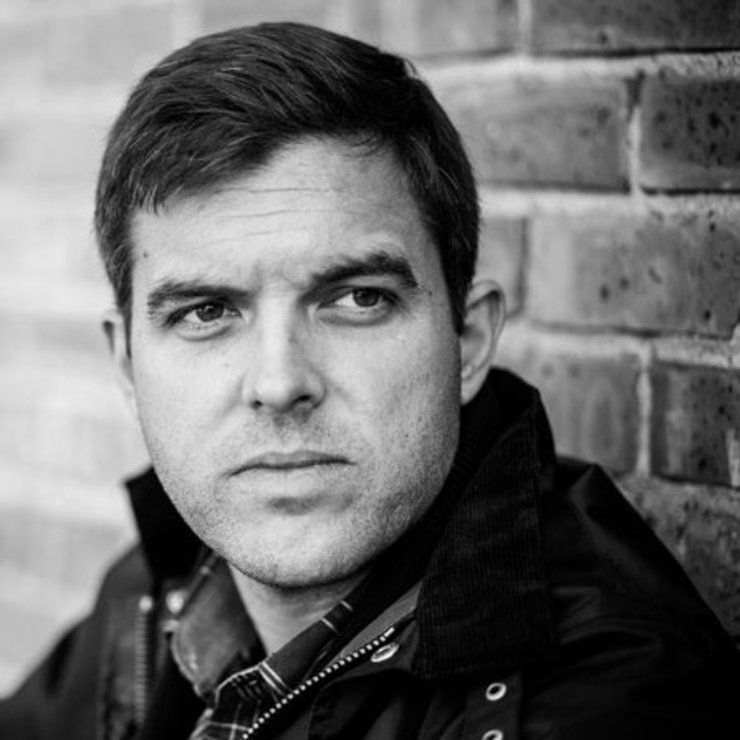 The Yellow Birds is the debut novel from American writer, poet, and Iraq war veteran Kevin Powers. It was one of The New York Times's 100 Most Notable Books of 2012[1] and a finalist for the 2012 National Book Award. It was awarded the 2012 The Guardian F