"A woman who shocked America" with her little book lived to age 93 years. She has written three books and several short stories.

In 1928 she was invited to a party of a San Francisco Review magazine, where she met her future husband, a proprietor of a small advertising agency. Then she lived a family life on the farm. Shortly before the war she has witnessed a street scene in which the two oldmen with German origin, who knew each other, refused to shake hands because one of them was a Jew and the other became a Nazi. When Kathrine wrote a story in the form of letters, which became "the most accurate definition of fascism," she chose the pseudonym Kressmann Taylor, because together with her editor they agreed that the story is "too good to come out under a female name." The author lived to age 93 years. She has written three books and several short stories. 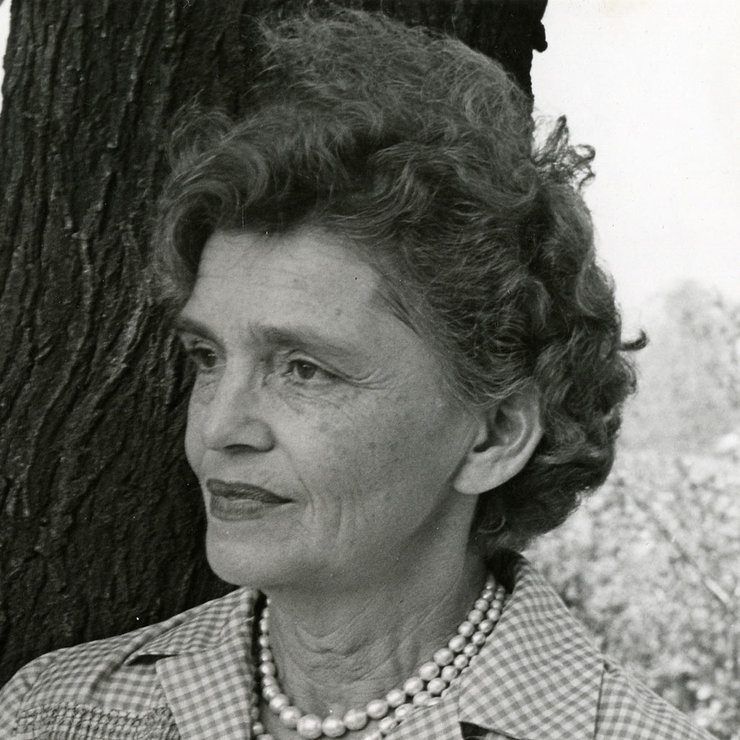 One of the first literary works, which uncovered the true face of Nazi Germany to Americans.