Cultural editor of the magazine .týždeň, moderator at Radio FM. Before he became a journalist, was a bookseller, he worked at Artforum.

He was deputy editor of the magazine .týždeň, where he leads the cultural news. He prefers writing (and talking) about music and literature. He also has his program about books and literature at the Slovak Radio_FM. He is often invited as a moderator (but also as a debater) in public debates, traditionally he is a stage manager of one stage at Festival Pohoda in Trencin. He lives in Bratislava, is happily married and has one adult daughter. A few years ago he found a passion. It's called Iceland. So he started to go there often, to meet many interesting people and now it is time to share the fascination of this tiny Nordic country with others. The result is a book written with a passion, which only true love can bring. 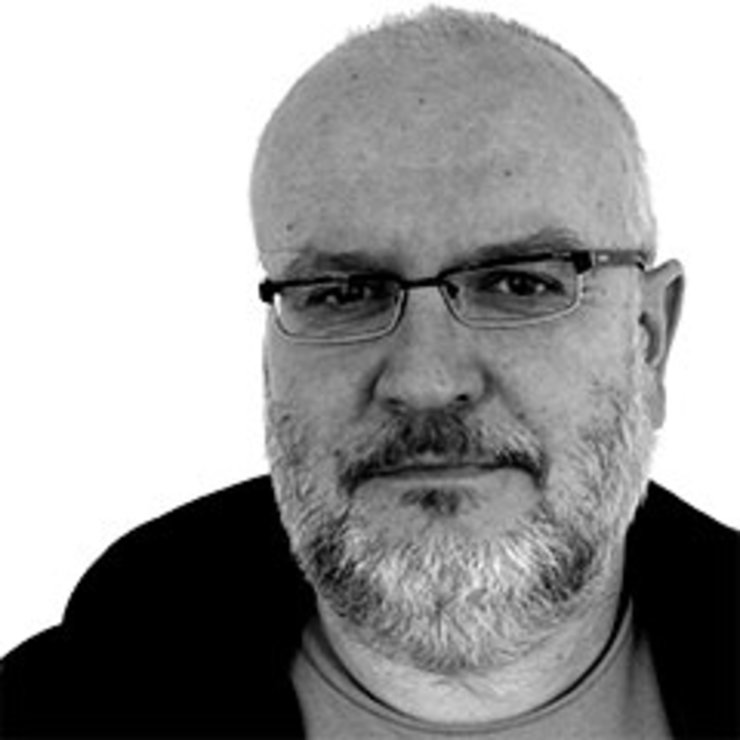 Music of the Island

Juraj Kušnierik about music and musicians of Iceland.