​Norwegian intellectual, novelist, author of novels, novellas, short stories and books for children and youth. He often writes from the perspective of a child, using children and their astonishment over the world.

In his works he uses metafiction, he likes to write story in the story. He became famous with a book Sophie's World, subtitled A Novel about the History of Philosophy. This scientific dissemination work has been translated into 53 languages. In 1997 he founded with his wife Siri Dannevigovou Sofie´s prize. It's a prize for protecting the environment and is awarded every year. 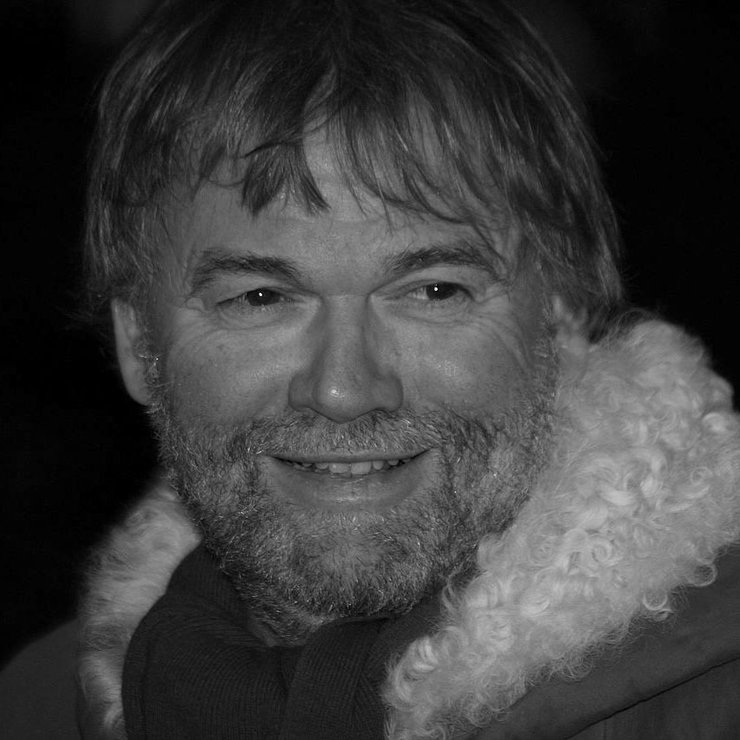 The book, illustrated by Vlado Kráľ and translated by Milan Žitný will be published in november 2012.