Jean Giono (30 March 1895 – 8 October 1970) was a French author who wrote works of fiction mostly set in the Provence region of France.

Jean Giono, the only son of a cobbler and a laundress, was one of France’s greatest writers. His prodigious literary output included stories, essays, poetry,plays, filmscripts, translations and over thirty novels, many of which have been translated into English.

Giono was a pacifist, and was twice imprisoned in France at the outset and conclusion of World War II.
He remained tied to Provence and Manosque, the little city where he was born in 1895 and, in 1970, died.
Giono was awarded the Prix Bretano, the Prix de Monaco (for the most outstanding
collected work by a French writer), the Légion d’Honneur, and he was
a member of the Académie Goncourt. 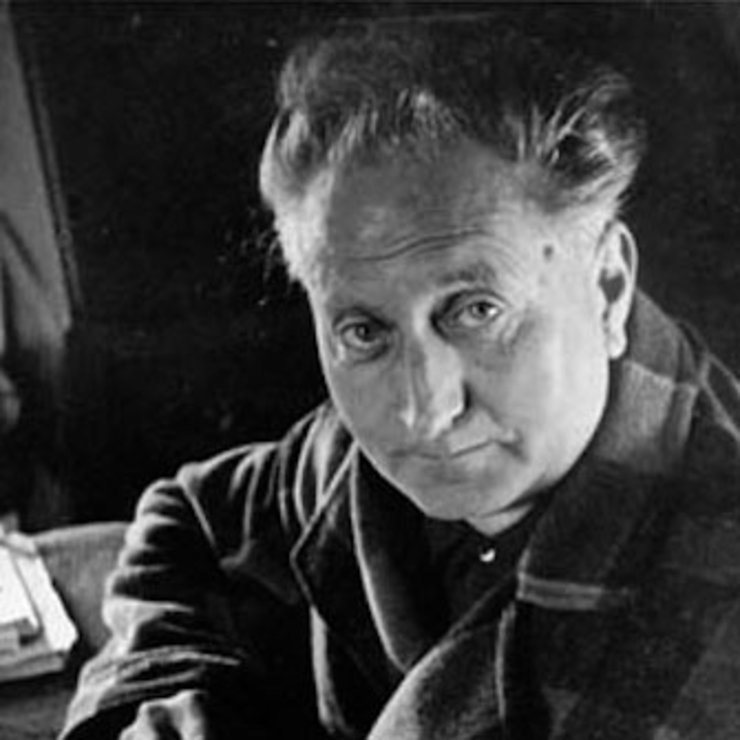