​Javier Marías is an award-winning Spanish novelist. He is also a translator and columnist, as well as the current king of Redonda.

He was born in Madrid in 1951 and published his first novel at the age of nineteen. He has held academic posts in Spain, the US (he was a visiting professor at Wellesley College) and Britain, as a lecturer in Spanish Literature at Oxford University. He has been translated into 34 languages, and more than six million copies of his books have been sold worldwide. In 1997 he won the Nelly Sachs Award; the Comunidad de Madrid award in 1998; in 2000 the Grinzane Cavour Award, the Alberto Moravia Prize, and the Dublin IMPAC Award. He also won the Spanish National Translation Award in 1979 for his translation of Tristram Shandy in 1979. He was a professor at Oxford University and the Complutense of Madrid. He currently lives in Madrid. 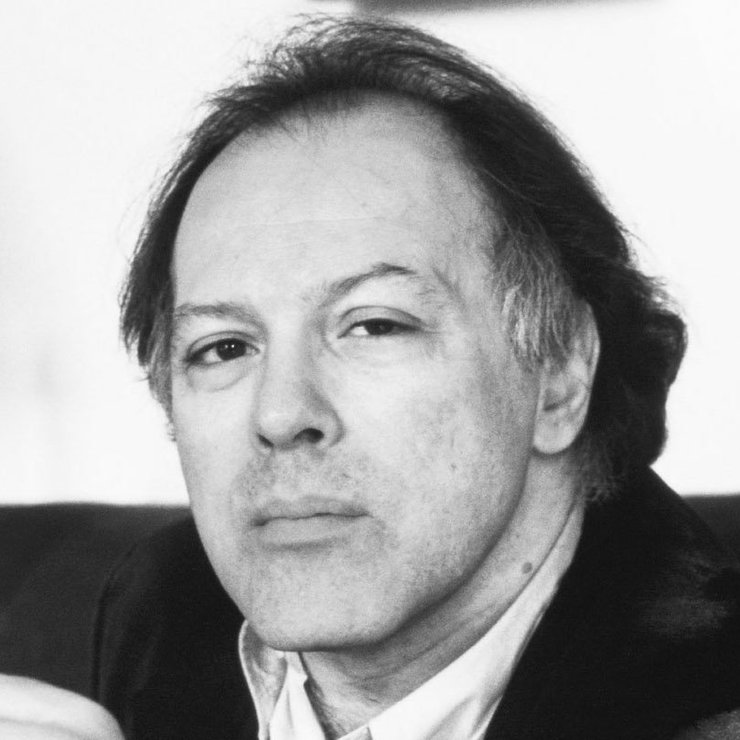 When I was mortal

Masterful game of words, passion and tenderness, the harsh reality and dreamlike visions, but always powerful story with a surprising plot and unexpected denouement.