Slovak poet and prose writer, and also a journalist and reporter nominated for Anasoft litera award 2013.

In the spring of 2008, the L.C.A. publishing house published Plán odprevádzania(Seeing People Off), subtitled Café Hyena. Her novel Preč! Preč! (Get off! Get off!) is marked by her original humour and ease of expression – precise, lively and spontaneous. 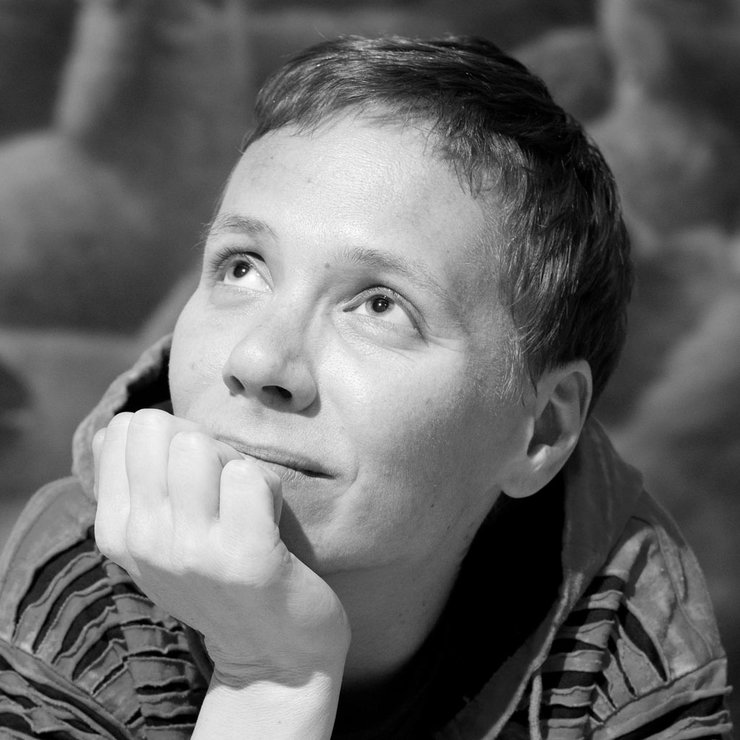 Columns about many things, the small and larger issues revealing our Slovak, and in particular Bratislava worldview.