Italian writer and journalist, most famous for his children's books, notably Il romanzo di Cipollino. For his lasting contribution as a children's writer he received the biennial Hans Christian Andersen Medal in 1970.

Rodari was born in Omegna, a small town on Lake Orta in the province of Novara in northern Italy. His father, a baker, died when Rodari was only eight. Rodari and his two brothers, Cesare and Mario, were raised by his mother in her native village, in the province of Varese. After three years at the seminary in Seveso, Rodari received his teacher's diploma at the age of seventeen and began to teach elementary classes in rural schools of the Varese district. He had interest in music (three years of violin lessons) and literature (discovered the works of Nietzsche, Schopenhauer, Lenin and Trotsky which sharpened his critical sense). In 1939, for a short time, Rodari attended the Catholic University of Milan.

During World War II, Rodari had a deferment from the army due to his ill health. Due to his precarious financial situation, he applied for work at the Casa del Fascio and was forced to join the Fascist Party. Traumatized by the loss of his two best friends and his favorite brother Cesare's incarceration in a German concentration camp, Rodari joined the Italian Communist Party in 1944 and participated in the Italian resistance movement.

In 1948, as a journalist for the Communist periodical L'Unità, he began writing books for children. In 1950, the Party installed him as editor of the new weekly children's magazine Il Pioniere in Rome. In 1951, Rodari published his first books, Il Libro delle Filastrocche and Il Romanzo di Cipollino.

In 1952, he traveled for the first time to the USSR, which he frequented thereafter. In 1953, he married Maria Teresa Feretti, who four years later gave birth to their daughter, Paola. In 1957, Rodari passed the exam to become a professional journalist.

Rodari spent the years 1966–1969 working intensively on collaborative projects with children. In 1970 he received the Hans Christian Andersen Medal for children's literature, which gained him a wide international reputation as the best modern children's writer in Italian. The biennial award by the International Board on Books for Young People is the highest recognition available to a writer or illustrator of children's books. His works have been translated into numerous languages.

In 1979, after another trip to the USSR, his health, never very robust, declined and his productivity diminished. He died in Rome, following a surgical operation, in April 1980. 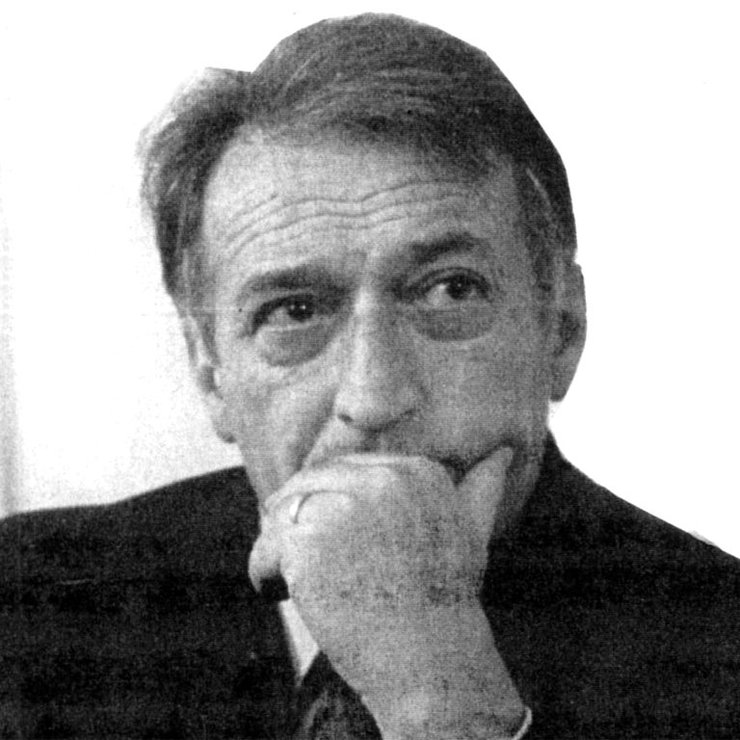 Tales through the telephone

Fairy tales about the fantastic, too big, miraculous, unjust and pointless world. Just like children would write them.